I’ve never taken that much time off of blogging but life has been crazy the last month.  Mostly because we moved.  A whole post to come on that.

Backing up to where I left off.  July 6th started our three week stint in summer camps.  Lindy went to the same camp all three weeks and Will tried out three different ones.  Two actually being ones he’s been to before and we tried a new one this year.

Lindy went back to her SEE camp.  It’s a camp for visually impaired kids in our area.   This is her third year going and for the first time she went all three weeks.  Usually we have something else going on and she misses a week in there.  She thoroughly enjoys her time at SEE camp.  They work on some independent living skills, in the kitchen for example, and they do arts and crafts, drumming, guitar, yoga, and pottery.  Lindy could not get enough of pottery this year.  Last year it was the drums.  This year it was pottery.  Every day she made something to do with dogs (her latest obsession) and she talked about how Ms. Mary made her dog things, too.  They got to go zip lining the first week – Drew went with her this year and he even got to zip line because they needed help with the kids.  The second week they spent an afternoon at the trampoline park and the third and final week we had a goodbye lunch, watched the older kids in the Jungle Book play they had been practicing and had a talent show.  The little kids had one small part in the play as well.  Overall it’s a great experience for her and she has so much fun.  They have a ton of amazing volunteers that help with the camp each day.

One of the teachers – who was actually Lindy’s vision therapist from ages 3-5 – has a seeing eye dog.  Lindy became obsessed with seeing eye dogs during her three weeks of camp.  She talked to Ms. Pam about it and learned how Ms. Pam got her dog.  She knows the rules on when to pet and when not to pet them.  She has done ‘research’ on google about them and now has her very own imaginary seeing eye dog, Shadow.  Her imagination is strong.  Very, very strong.

While Lindy was at SEE camp, Will began his three weeks of camp.  He started with a new to us camp, the Salem Sports camp.  It’s a sport camp where they worked on about 6 different sports during the week.  He got to do things he’d never done before, like archery and lacrosse.  He got to do swimming, golf, and tennis as well.  He had some friends from school in his group which was nice.  He seemed to really enjoy it.  One of the directors from the camp was his old basketball coach (from that one season of basketball at the Y that went horrible because Will hated the buzzer).  He enjoyed trying something new and playing new sports.  Funny story about swimming at camp.  The day before and the morning of his first day of camp I told Will he needed to put all his clothes in his bag when he changed for swimming.  Each day they had to bring a bag with their swim trunks, goggles and a towel.  I kept telling him to put the clothes he took off in the bag after he had his trunks on.  The first day after camp he got to the car and told me he didn’t have any underwear on!  What?!  He said he laid his clothes on top of his bag when he went swimming and when he came back one sock and his underwear were gone! ha ha ha!  Guess who put his clothes in the bag the rest of the week and came home wearing underwear the rest of the week!  He learned his lesson!

The second week he went to a SciCamp at our nearby science museum.  He moved up a year and this camp was now all day for him.  The only all day camp he had.  He picked a camp called the Big Blue Marble because he loves all things earth, space, moon, etc.  He didn’t know anyone at this camp but still had a good time.  Although he said it was his least favorite of the three weeks.

The third week he went back to Lego Camp.  I was kind of thinking this might be his last year of camp but he said it was actually his favorite camp of all the three.   He built much harder things this year which I was glad to see.  The director is super nice and he did have a great time.  Friday was their presentation day and because of moving Drew and I didn’t get to go.  GrandBob and Suzette, and Aunt Jamie, all went to see it though and took great pictures.

Will lost his fifth tooth on July 23rd.  He squeaked in one last visit from the tooth fairy to the old house.  When I picked him up from camp that day he told me he bit into his bagel at lunch and felt his tooth was loose.  It’s the first he has mentioned it.  Later that afternoon he pulled it out.  It must have been super loose.  Will doesn’t pull them unless they are dangling.  He is happy to have closed the lost tooth gap between him and Lindy just a bit (she is still winning 8-5).  It’s only a contest to them.

The only other thing of importance that happened during these three weeks was we officially switched the kids to boosters.  Yes, I know they were almost 8 but they hardly weigh anything.  When some kids are getting out of boosters (NC state law of 8 and 80 pounds), we finally went to boosters.  I don’t feel nearly as safe with them out of the 5 point harness but I guess it had to happen sometime.

Getting suited up to zipline. 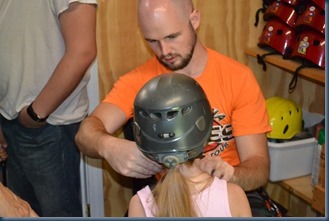 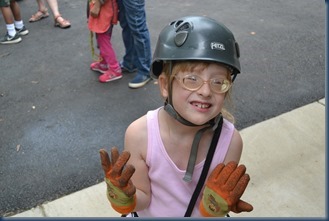 Daddy and another little girl – because Lindy didn’t want to ride the long zipline with him! 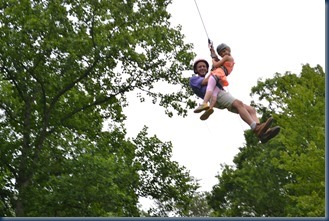 She wanted to ride with her new friend.  Who Drew said she stuck to like glue!  ha! 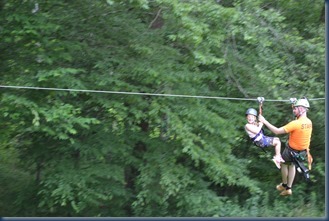 Lindy – making friends wherever she goes. 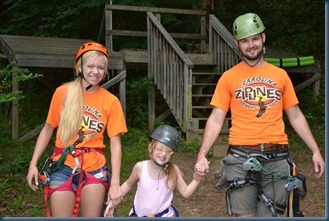 Will before his sports camp. 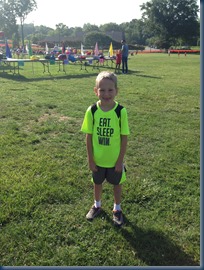 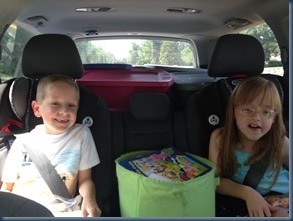 One last tooth fairy visit to the old house. 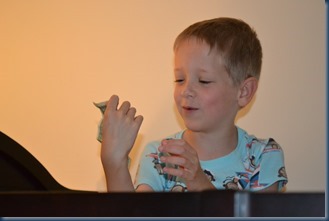 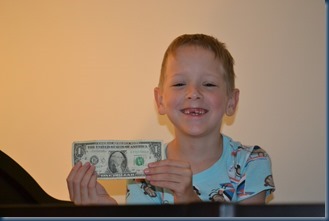 He lost his bottom tooth – just to the right of his big tooth.  And his top right big tooth FINALLY came in.  After 9 long months! 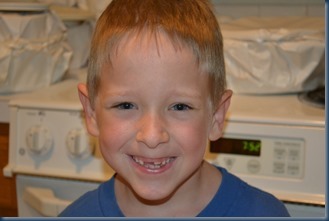 The last day of SEE camp included a play by the older kids and a cameo appearance by the little kids.  They were elephants for a song.  Lindy did not like the ears and was most likely asking the girl if she could take them off! 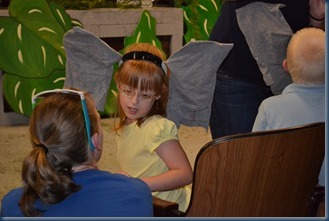 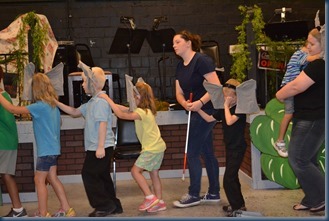 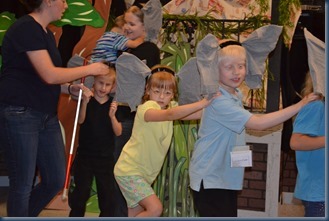 Cutest elephant I ever did see! 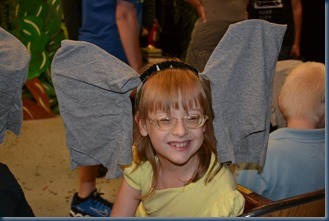 She loved taking her bow. 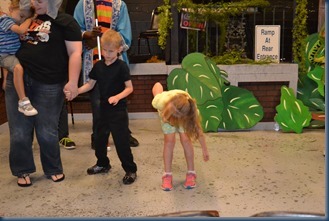 Her ‘talent’ during the talent show was telling everyone how she loves dogs and loves to take care of them ???????  Other kids had legitimate talents like playing the piano or drums.  We need to work on a talent! ha! 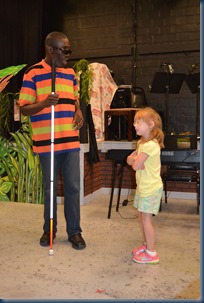