Where did February go?  I just don't understand how whole months are going so fast.  Not just days or weeks.  Whole months!

Lindy started an art class in February and she has really been enjoying it.  It's a small class of four kids.  Our friend, Larkin, is in it.  Lindy is by far the oldest but it's worked well since she needs a little more attention.  She drew a deer and has painted ice cream and a cupcake so far.

Both the kids had colds the first full week of February.  Lindy's was a normal cold that thankfully didn't turn into anything more.  Will's was a little different than Lindy's.  Started out with the normal sore throat and runny nose as usual.  We ate dinner at Lynn's that Friday night and he actually threw up while there.  He didn't want to eat dinner but he drank some cold water and it came right back up.  He threw up two more times as well.  Both after drinking water.  Strange.  After a morning of just relaxing he was back to doing well.

Drew took the kids and met Ms. Martha to watch the Miracle Worker.  We thought Lindy would like it since she really loves Helen Keller.  Everyone said it was really good but Drew said Lindy didn't seem like she could see it and got bored.  He also said it was pretty loud in parts.

February always brings good, old Valentine's Day.  Drew and I don't celebrate but we usually do something for the kids.  I remembered that the night before and I had to brave the crowds at Walmart.  Poor planning on my part for sure!  Drew wasn't even home that night because he went to a pastor appreciation meal (not sure what genius scheduled that date.  And he was the only pastor there.  The rest were probably home with their wives??)

February also brought our first fish casualty.  Lindy got two fish for Christmas and poor Forest passed away mid February.  We had a nice fishy funeral and said some nice words.  Lindy cried a little bit but was fine after that.

February 18th we attended the first birthday party for our sweet niece, Ellie.  It's so hard to believe she is one already!  We had a great time celebrating her and watching her dig into her cake.

The next weekend, February 25th, we went to my parents' for a little visit to say hi.  The dogs and kids enjoyed playing.  Lindy had a play date on Sunday the 26th with her friend Josie.  Drew took Will and his friend, Ben, to play putt putt and to the arcade.  Everyone had a fun time.

February was full of being super busy at work which made the month go by super fast.  It's nice to have free weekends in the winter months because we stay on the go the rest of the year.  We had some fun while enjoying a ridiculously warm weather month!


Will got to read his nature riddle on Eagle Eye news on February 13th.  He usually does tech crew and is behind the camera so it was nice to see him on camera!﻿ 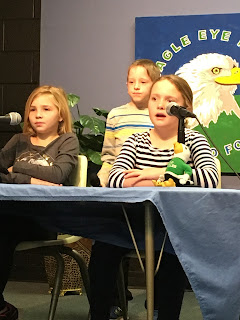 Valentine's Day with my loves 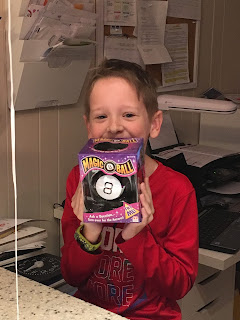 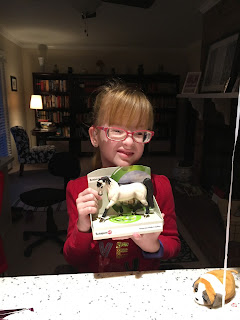 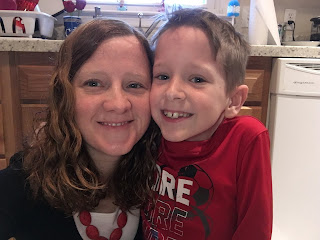 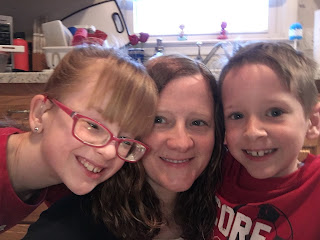 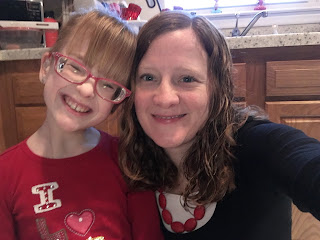 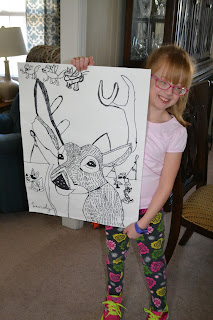 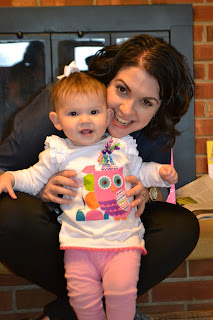 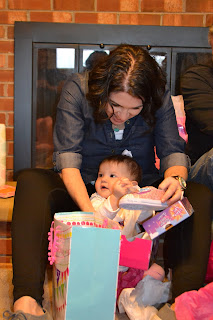 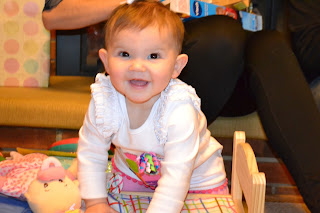 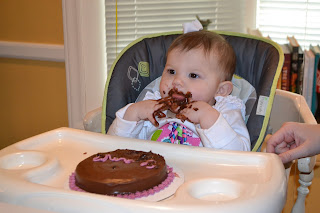 Aunt Jamie's other nephew, Jack, was there.  He liked playing with Will and Lindy. 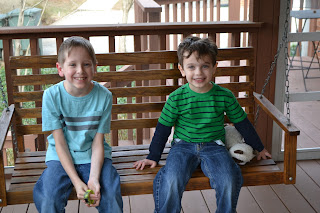 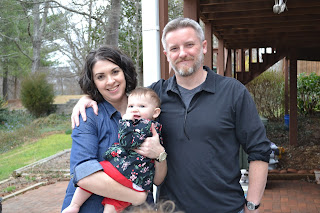 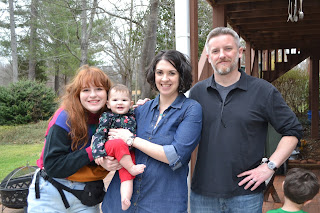