I’m way behind, can’t believe I haven’t put up the first day of school yet.  Backing the train up to August 25th.

1st grade has been a success so far this year!  What a completely different feeling this year compared to last year.  Drew didn’t even go with us on the first day.  We got up early, got breakfast out of the way so we could take pictures.  We headed to school early because we knew there were some new parking policies and I wanted to take pictures.  Both kids went happily into their classrooms and never looked back!  Drew brought them by after school and they both said they liked it and it was good.  And that was about all we could get out of them. ha!

The rest of the week went really well.  I tried to tell them we should stay home in our pjs one morning because they didn’t like school and they both yelled, “No, we love school!”  I took that as a good sign.

Lindy’s teacher had sent an email on the first day to everyone saying it had been a good day.  She had my email address wrong so she ended up forwarding it to me and adding a personal note that Lindy had had a great day.  Friday morning when I dropped her off she said, “Lindy has had such a great week!  She has done so good and she has done great being more independent this week.  I’m so glad she is here.”  I really appreciated her saying that.  Let’s hope she continues to think that way!! ha!!   Will’s teacher has said nice things about him, too, such as he is so sweet and a good listener.  All things we know about him.  The boy is golden in a classroom.  A teacher’s dream student.   He’s pretty golden at home too but you know he has to pick on, pester and fight with his sister some.  He saves the little bit of attitude he does have for us, not his teachers.   All in all, it was a great week!

That week was mostly just spent trying to get back into the swing of things.  On Monday we did decide to sign Will up for soccer at the YMCA and he had his first practice on Tuesday the 26th.  It was going well until he got his first sting of any kind in the middle of it.  We assume it was a bee but he wasn’t for sure.  He said he heard something buzzing and he swatted at it and it stung him right under the eye.  The boy started screaming at the top of his lungs.  At first I couldn’t figure out what was going on until I finally heard him say “sting.”   He came over and it was already starting to swell.  They got him an ice pack he kept on for a few minutes but he ended up going back out to play.  He kept the ice on it on the way home.  The next morning it looked a bit bruised but thankfully wasn’t swollen.  What a horrible place to get stung.  I’m sure it hurt like crap.   The rest of the week he had bees on the mind.  There were apparently wasps on the playground and his teacher said he stuck pretty close to her that day.  Thursday night we were out in the backyard and something buzzed by him and he started screaming.  It didn’t sting him but it freaked him out.  Now he is leery of all things buzzing around.  Let’s hope it doesn’t happen again for awhile.

Friday afternoon I got off at 12pm for the holiday weekend and I met my parents to go shopping.  Mom and I looked for frames for their house and we were happy to get what she needed.  We picked the kids up from school and headed home.  My dad had gone to our house and was pressure washing toys in the backyard.  Then they started on the house.  I went out there after we got home and washed away.  It’s amazing what that thing can do.

Saturday morning I got up and went grocery shopping and that afternoon the kids and I headed to Greensboro to pick up one more frame my mom needed.  They didn’t want to go but I bribed them with watching a movie on the way.  We went to Michael’s and Target and came back home.  Saturday night we went to Ed and Jamie’s for an end of summer cookout.  We had a nice evening at their house.

Here are the first day of school pics.  Enjoy! 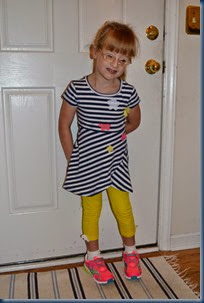 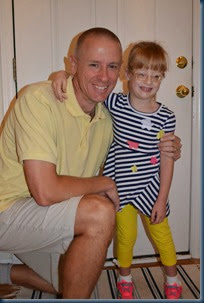 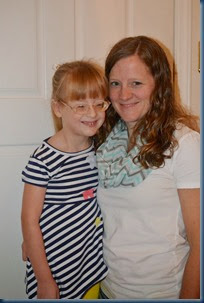 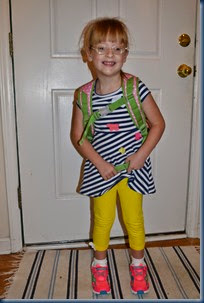 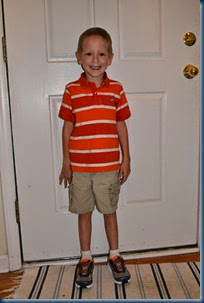 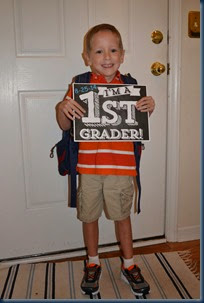 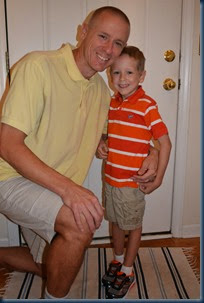 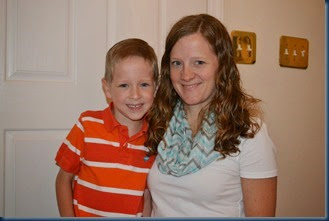 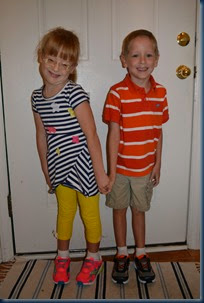 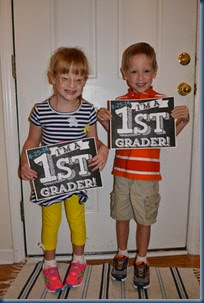 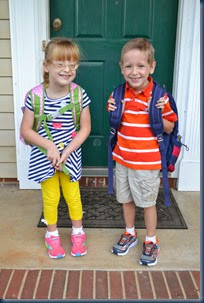 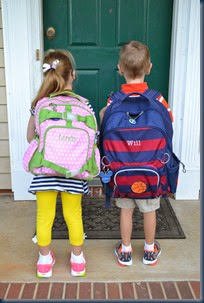 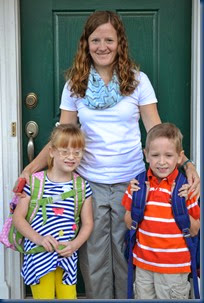 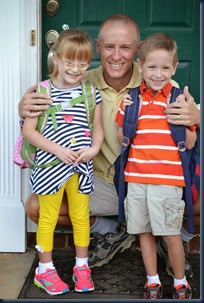 Will and his teacher, Mrs. May 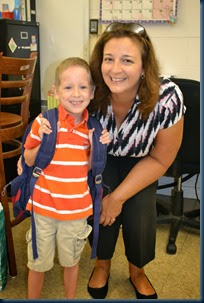 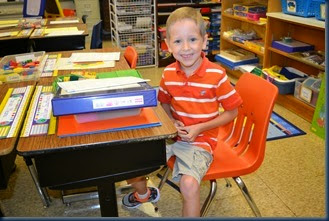 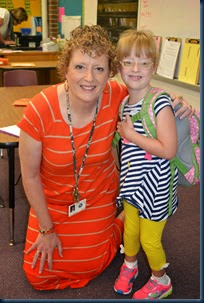 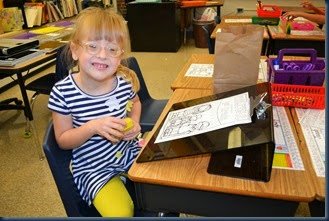 Will before his first practice and his first bee sting!  Amazingly we had all the soccer stuff he needed in our house.  Love hand me downs – thanks Amy! 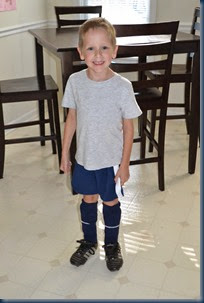 Will and his silly mustache 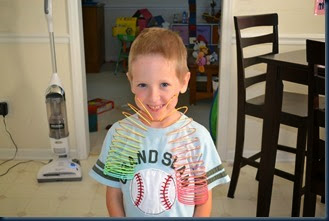 Lindy’s tall tower she built!  She found this fleece jacket and insisted on wearing it. 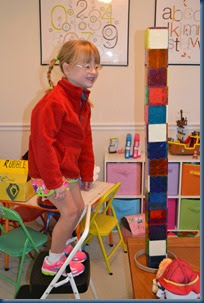 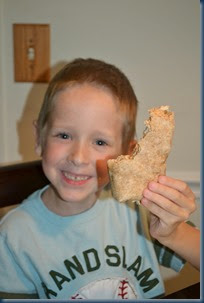