Yesterday (Nov. 6th) marked 4 years since we got to bring Will home from the hospital after 100 days in the NICU.  Wow, times flies!

Since the kids will always have to share their birthdays, we have also celebrated each kid’s ‘homecoming day.’  Since they are still young, I have always picked the activity we do, but when they are a little older we intend to let them choose something special to do on their homecoming day.

It was kind of funny explaining to Will why yesterday was his special day.  He knows it’s the day he came home from the hospital when he was a tiny little baby.  Lindy knows that she was still at the hospital when Will came, but that is about all they know and understand.  They’ll understand someday how special a day it really was!

Yesterday was a fairly normal day because we had church and then naps.  After they got up from naps I asked Will what he wanted to do.  We played a game of dominoes and then they got to watch tv.  He got to watch one extra show since his favorite show was coming on.  Then he chose grilled cheese and oranges for dinner and he got a piece of cake for dessert.  He got to take a bath in our big bathtub, which he thinks is a treat!  It was low key but we reminded him often that it was his special day.  We couldn’t go out and do anything to celebrate because Drew had a wedding yesterday afternoon.

Lindy had two appointments after school today and Will had to come with me.  We first went to neurosurgery to have a routine check-up on Lindy’s shunt.  All looked well and her head circumference was 48.4cm.  It was and always has been in the 10% percentile.  They love that she is perfectly following her curve, even if it’s a little head!  Lindy tried to throw up.  I kept telling her no and somehow she didn’t do it.  I convinced her she did not have to get up on the bed.  As soon as she saw it she started freaking out.  It was a close call but somehow we avoided the puke.  The PA used Will as her model and he loved it.  Lindy seemed to be fine if she first did it on Will.  Will’s head circumference was 49.6cm, which was in the 25th percentile.  Her PA was impressed with how well she is doing but we were sad to hear she is leaving.  She’s seen Lindy since she was in the NICU.

We had some time in between appointments so I took the kids over to the NICU to show them where they were at the hospital.  The kids have pictures on the walls from when they were 18 months old so one of the nurses took the kids back to see the pictures.  They thought it was neat to see themselves up on the wall!  Not too many people were there that we know so we didn’t get to see many people.  One day they’ll understand about the whole NICU thing!

We left the hospital and went to a physical therapy appointment.  Will also thought this was a treat because to him it’s a big room of toys!  The PT was so great to include him in what she was doing with Lindy.  She noticed Lindy seems to be pitching forward a bit more when she walks.  She gave us some exercises and wants to see her again in a month.

We left PT and then we went to celebrate Will’s special day.  We took the kids to Chuck E. Cheese’s for the first time ever!  We got there around 3:30pm and it was empty!  It was definitely the right time to go!  They had a blast riding all the little toys and playing the games.  We had pizza and then they got to play a few more games.  Both were tired because they had no nap today, but both really enjoyed it.  I’m not sure Will had a favorite game or ride, but Lindy’s favorite was the school bus.  She probably spent 6 tokens on that one ride!  She seemed pretty subdued but she had almost fallen asleep by the time we got there so I think she was just tired.  Both kids fell asleep on the way home.

I know they had fun, even if they don’t understand why it’s a special day.  It definitely is special to Drew and I.  We got our first baby home.  What a great day November 6th will always be! 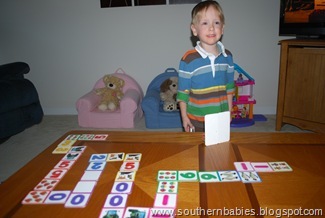 Cake on his special day. 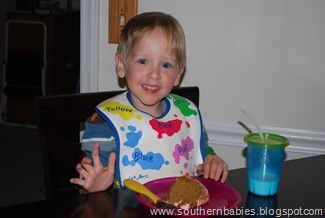 Reading books on his special day. 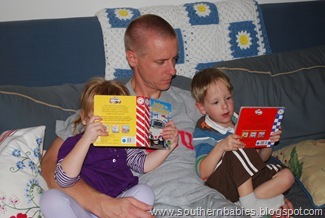 With our PA neurosurgeon, Danielle.  We’ll miss her! 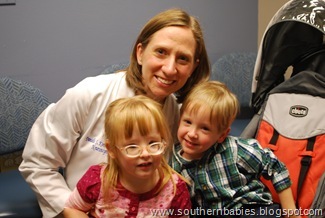 In front of their pictures in the NICU.  Individual ones to the left and the big one of both of them right above them. 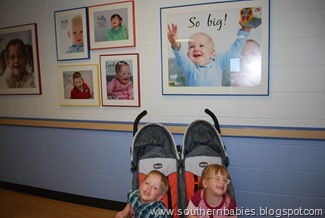 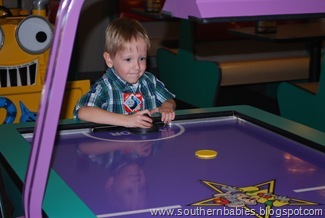 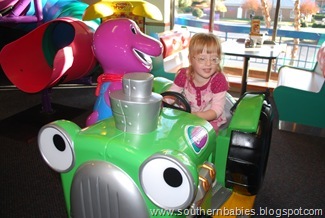 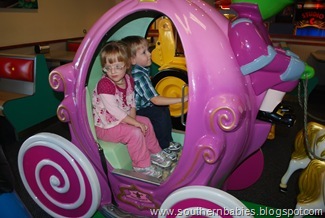 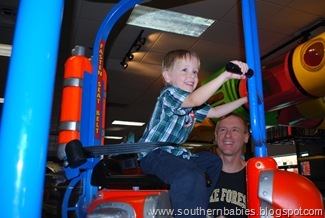 Her favorite ride, the school bus! 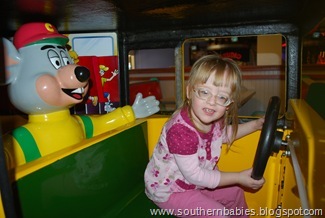 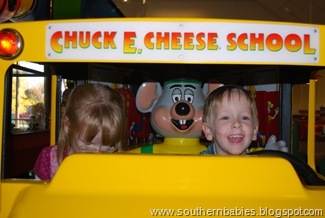 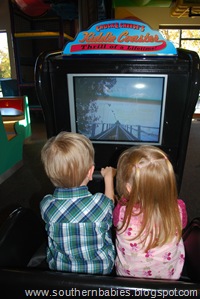 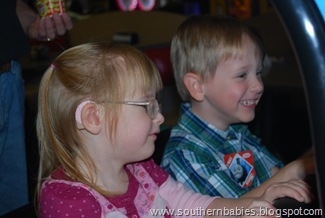 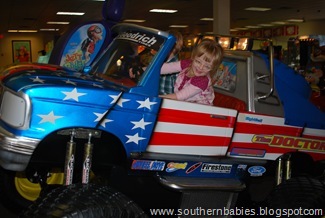 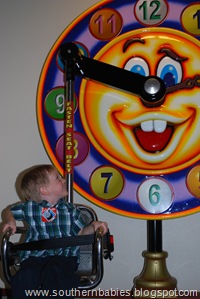 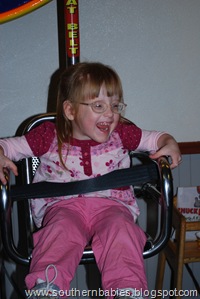 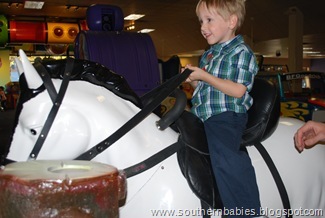 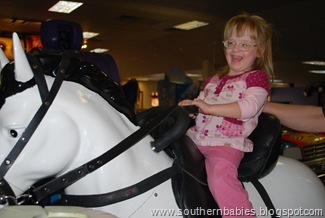 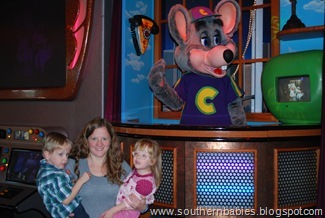 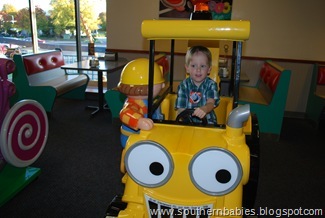 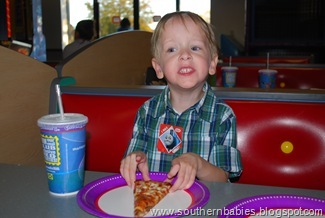 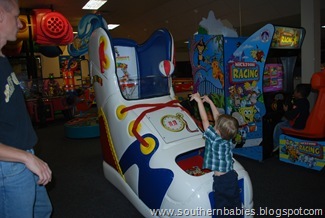 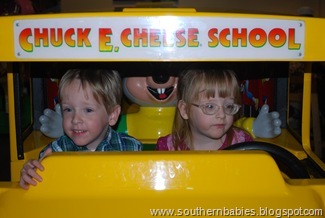 Asleep in the car after a long, but fun, day! 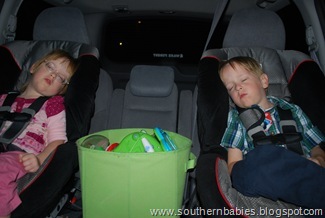 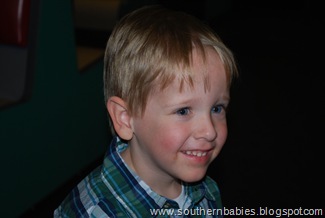 What a special day for a special boy. Looks like a good time was had by all.